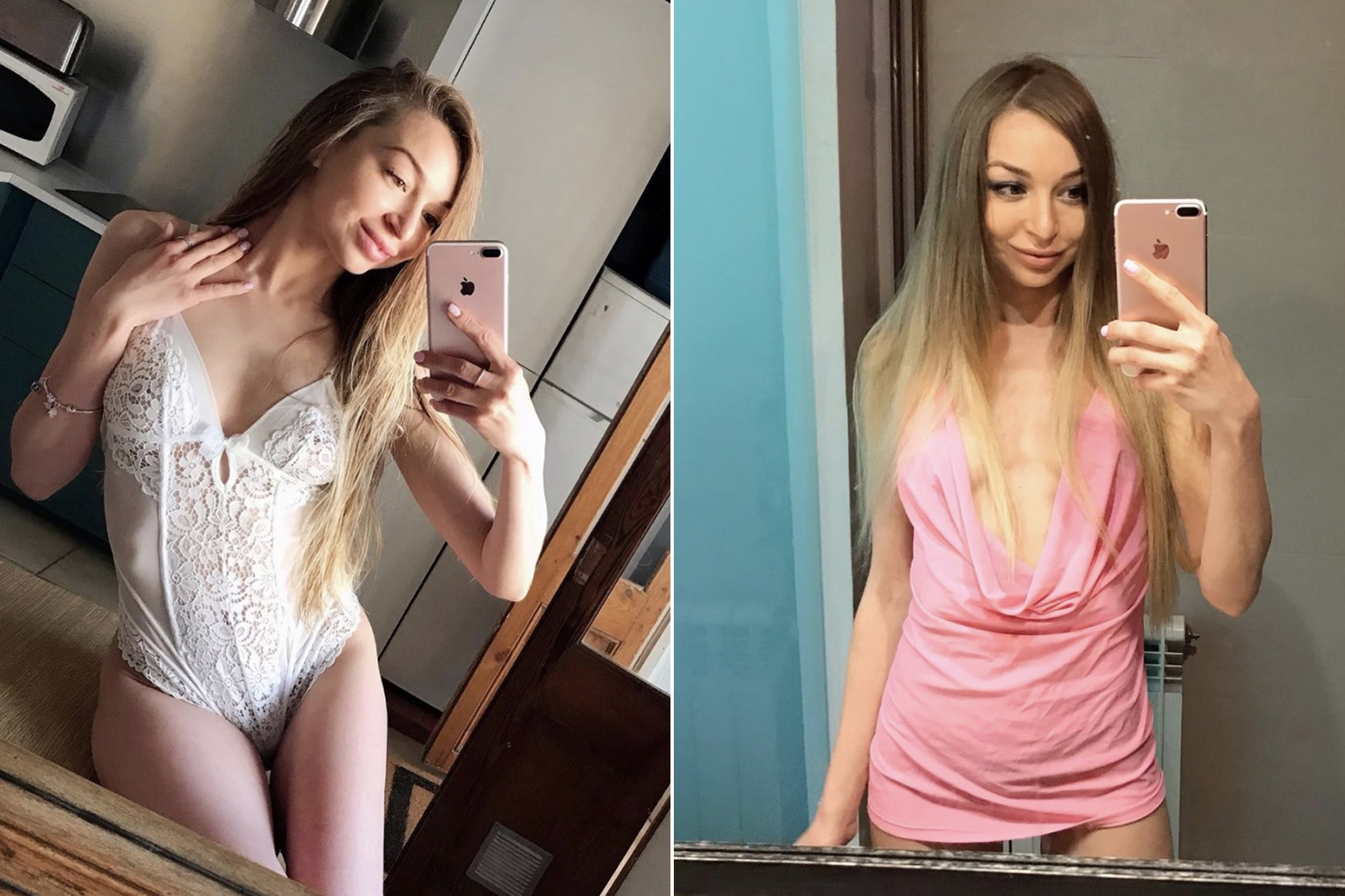 A Russian Playboy model drowned during a photoshoot near a major European NATO base — and police are investigating whether it was a cover for a secret spying mission, according to a report.

Coast guards found the naked body of Galina Fedorova, 35, on Saturday after she and her photographer swam in the Mediterranean Sea off Sardinia, officials told Agence France-Presse (AFP).

Police then quizzed 42-year-old British photographer Yev Taranovs — and confiscated his cameras and a drone used during their shoot, according to The Sun.

“There is interest in the drone footage as this happened very close to a Nato firing range,” a police source told the UK paper of one of Italy’s largest military bases on the Teulada coastline.

“We have to make sure the assignment was not a cover for a spying mission.”

Active since 1956, the base is used by NATO for war games and live firing exercises and is usually off-limits to the public, AFP noted.

Officials also took a computer and mobile phones that were found in their boat alongside bottles of booze, Enrico Lussu, deputy prosecutor based in the Sardinian capital Cagliari, told the agency on Thursday.

“We’re analyzing the contents, which have been copied from the devices, before handing them back to their owner,” Lussu told AFP. “The investigation is continuing and according to a very preliminary report the young woman drowned,” the official said.

Taranovs told police that the two got separated while swimming away from their boat. He was rescued by a nearby boat, but the model — who has posed as a Playboy centerfold as well as magazine covers — was missing.

The photographer was treated for shock after a chopper found Galina lifeless in the water, The Sun said. Taranovs, from London, had earlier posted on Instagram about his trip to “paradise.”

The UK Foreign Office said it was “offering advice and support to a British man in Sardinia,” The Sun said.