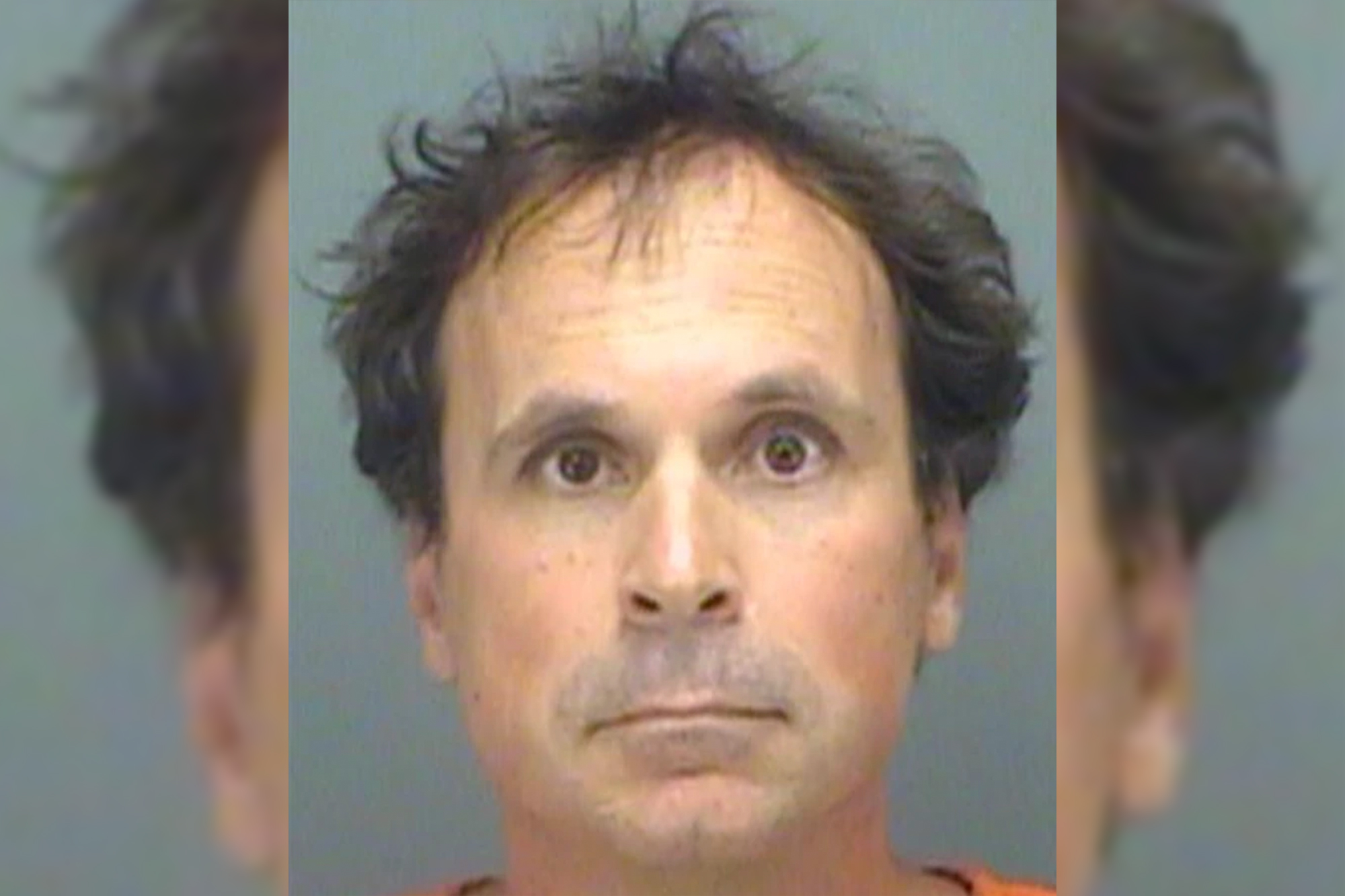 The co-owner of a Florida climbing gym sent X-rated messages and videos to an undercover detective posing as a 14-year-old girl, police said.

Christopher Brown, one of the owners of Vertical Ventures, a rock-climbing gym in St. Petersburg, was arrested Wednesday on 10 counts of transmission of harmful material to a minor and unlawful use of a two-way device, according to jail records cited by the Tampa Bay Times.

Brown, who had co-owned the gym since 2006, began sending messages to the undercover detective in August and had sexually explicit conversations with someone he thought was a 14-year-old girl, police said.

Brown, 41, is also accused of sending crude videos depicting the sex acts he wanted the teen to perform with him, police said.

The social media platform in which Brown allegedly contacted the undercover detective was not specified by police, the Tampa Bay Times reports.

Another co-owner of the gym told the newspaper that Brown was no longer affiliated with Vertical Ventures as of Wednesday.

“Since we don’t accept or tolerate this inappropriate behavior we are parting ways with Chris Brown,” Hal Thureson said. “We want to assure our customers and employees that we are open for business and that we do not tolerate this behavior.”

None of Brown’s alleged actions took place at the gym or involved any employees or customers, according to a statement provided by a rep for its two other co-owners.

“We were shocked to learn unexpected news today,” the statement to WFLA read. “One of our Vertical Ventures partners has been involved in personal matters that have led [to his arrest] … We want to assure all customers and employees that we are open for business as usual and do not tolerate unacceptable behavior.”

An investigation into Brown is ongoing, police said.

“It’s possible that with all of this coming out and his arrest that other people may come forward and say that they too were victims,” Fernandez told WFLA.

Brown, who was ordered held on $102,000 bail, was released from the Pinellas County Jail late Wednesday after posting bond, jail records show. Attempts to reach him early Thursday at his St. Petersburg home were unsuccessful.