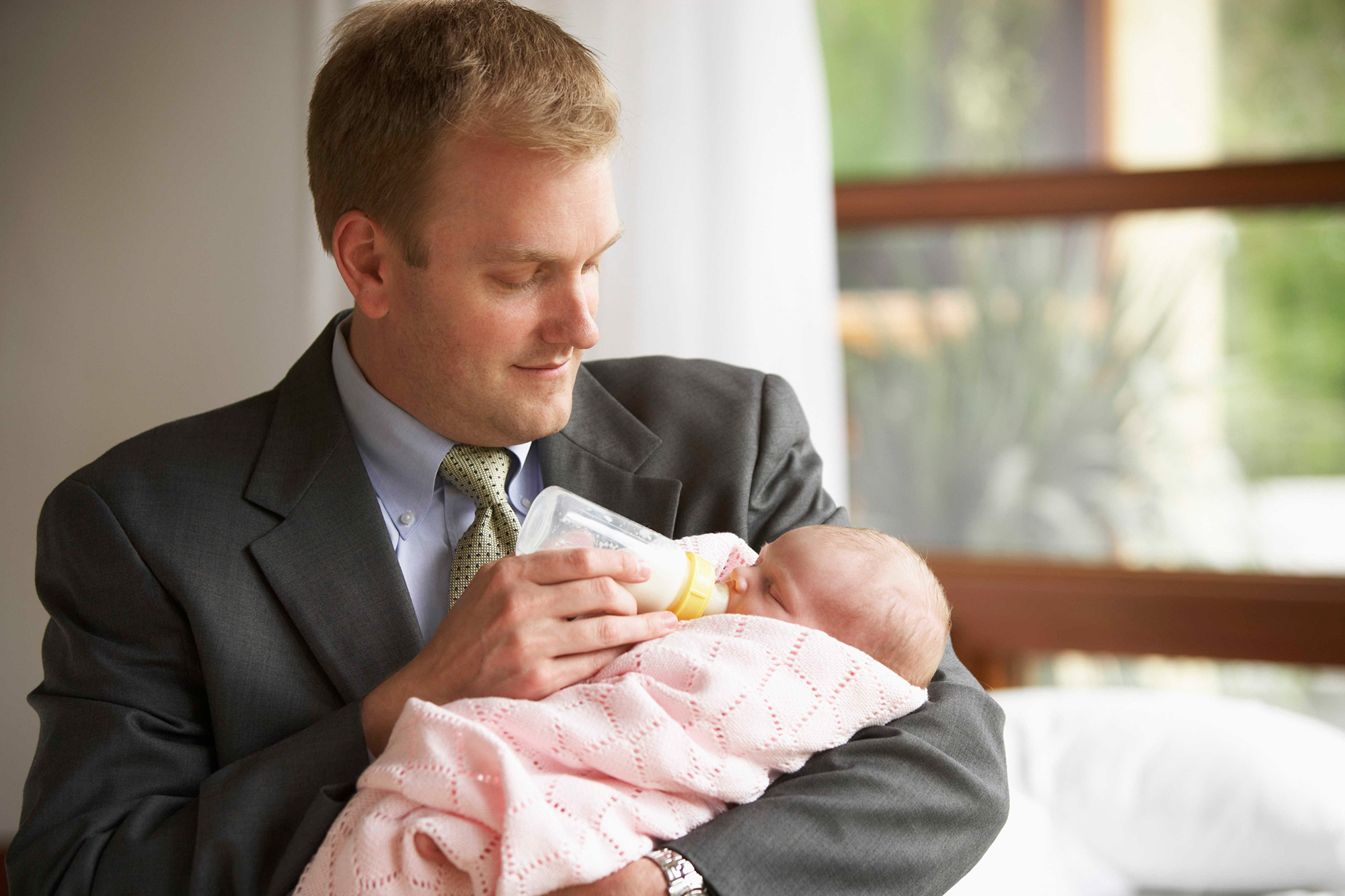 Liams and Olivias are taking over.

The Social Security Administration has deemed Liam and Olivia the most popular male and female baby names in 2019, according to its list released this week.

The list for 2019 wasn’t changed much from the prior year. Liam took top billing for boys in both 2018 and 2017. Olivia had placed second in those years, just behind Emma.

It’s been a big decade for Noahs and Liams, which respectively rank as the top two boys’ names of the 2010s. Emma and Oliva have taken the top spots for girls this decade.

Parents seeking originality should try names like Jedd or Maddock, which were among the least popular of the year.