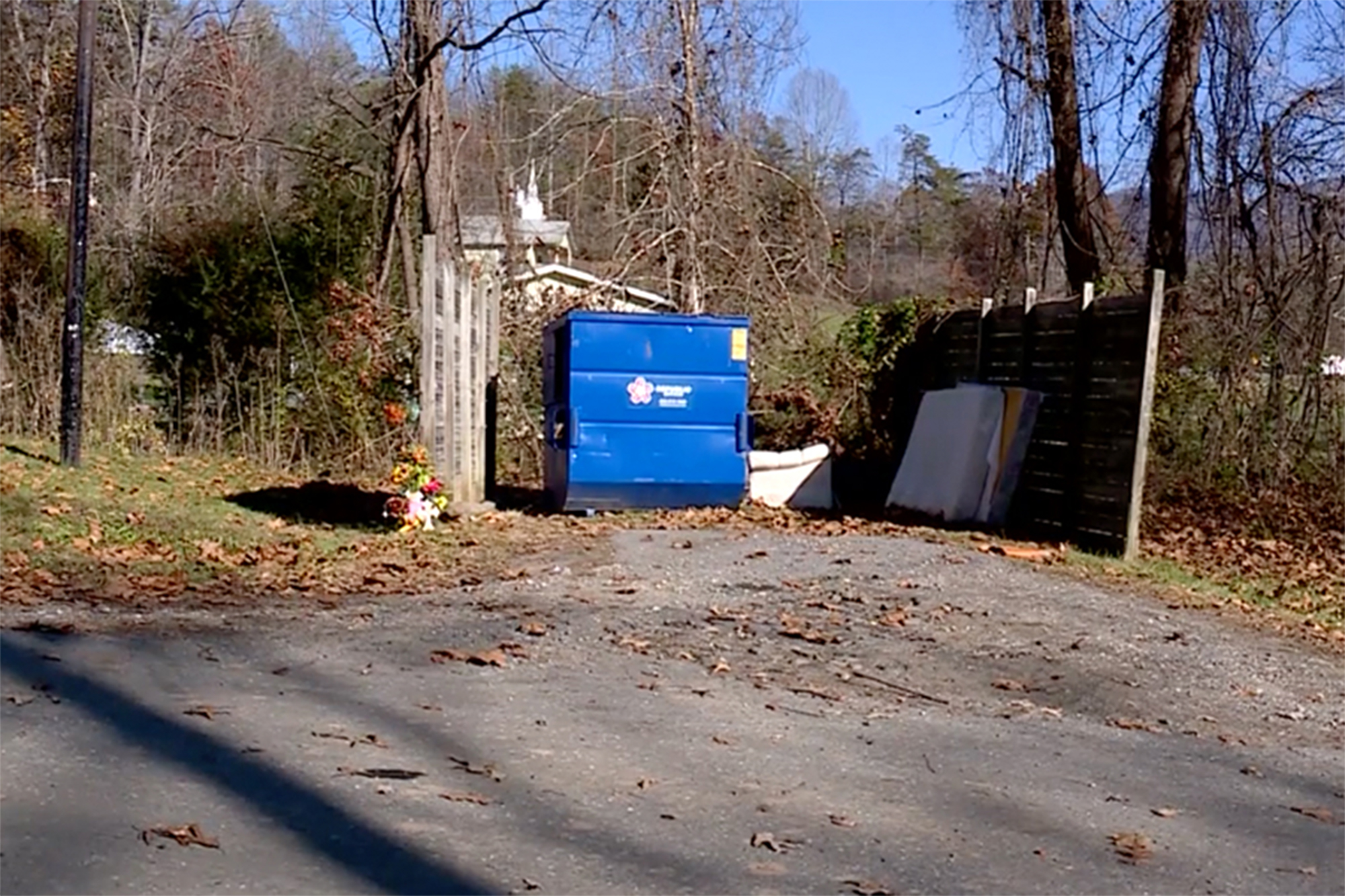 A North Carolina teen pled guilty to the murder of his own sister Tuesday, nearly three years after she was found with her throat slit near a trailer park dumpster, according to local reports.

Claude Henderson, who was 14 at the time of the murder, confessed to the crime and was sentenced to 16-20 years behind bars.

Authorities discovered Dezaray Hensley with severe lacerations on her neck and a canvas belt cinched around the area, according to the Asheville Citizen-Times.

According to the local District Attorney, Todd Williams, the investigation showed that Henderson was killed inside her home.

“My heart goes out to Kayla’s mother Susan Maltry who has showed great emotional strength and grace in working with both investigators, court personnel, and my office throughout this unspeakable tragedy. I wish her peace and healing,” Williams said.