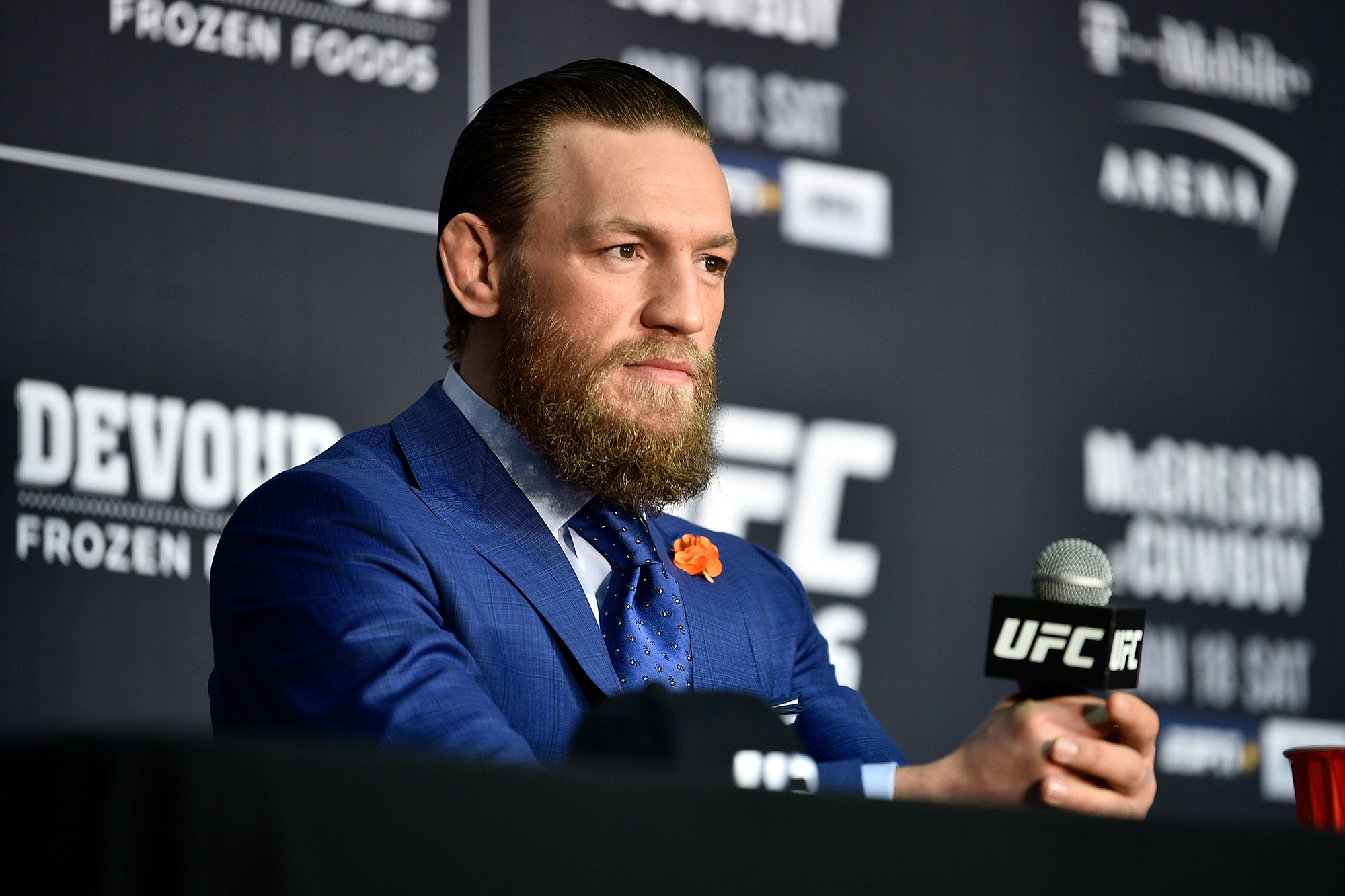 “Following a complaint filed on September 10 denouncing facts likely to be qualified as attempted sexual assault and indecent exposure, Conor Anthony McGregor was the subject of a hearing … under the custody regime,” said a statement from the prosecutor’s office in the Corsican city of Bastia, sent to AFP.

The former Ultimate Fighting Championship winner, 32, is vacationing on the French island with fiancee Dee Devlin and their two children, according to reports.

He announced his retirement from the sport in June.