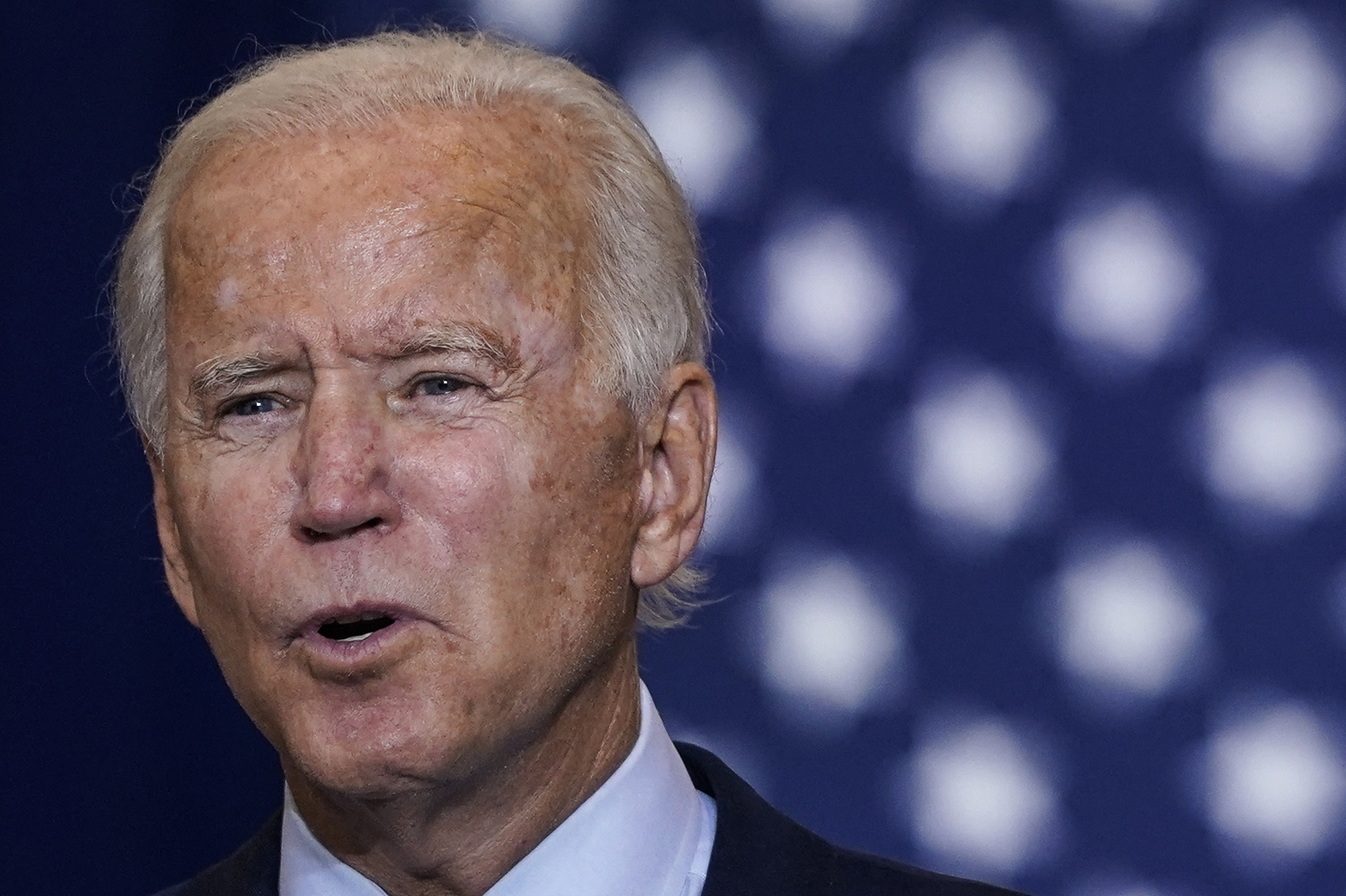 Democratic presidential nominee Joe Biden turned music to try to connect to Hispanic voters in the must-win state of Florida, before an interview with Telemundo where he promised amnesty to immigrants in the country illegally.

During a rare, in-person campaign event in Kissimmee, Fla., Tuesday evening, the former vice president played the reggaeton hit song ‘Despacito’ from his cell phone upon taking the stage as the night’s keynote speaker.

The event was meant to celebrate Hispanic Heritage Month.

The moment happened when Biden was introduced to the stage by Luis Fonsi, one of the artists behind the hit song.

“‘Despacito’ proved to me that in this country we will never be defined by our differences,” Fonsi said during his remarks before inviting Biden to join him on stage.

The 2020 Democrat paused once on stage and at the podium while Fonsi looked on.

“I just have one thing to say, hang on here,” Biden said as he reached for his phone in his pocket.

Biden then smiled and nodded as the song played for a bit.

Speaking to Telemundo while in Florida Tuesday, Biden focused on immigration, saying he would reinstate DACA, and calling a pathway to citizenship for undocumented people a “day one priority.”

After the Supreme Court blocked the White House from ending the Obama-era Deferred Action for Childhood Arrivals program last month, Biden committed to sending a bill to Congress “on day one” of his administration making the program permanent.

Don't Miss it Two dead, three wounded in shooting near San Jose State University
Up Next Supreme Court to stick with arguments via telephone, for now