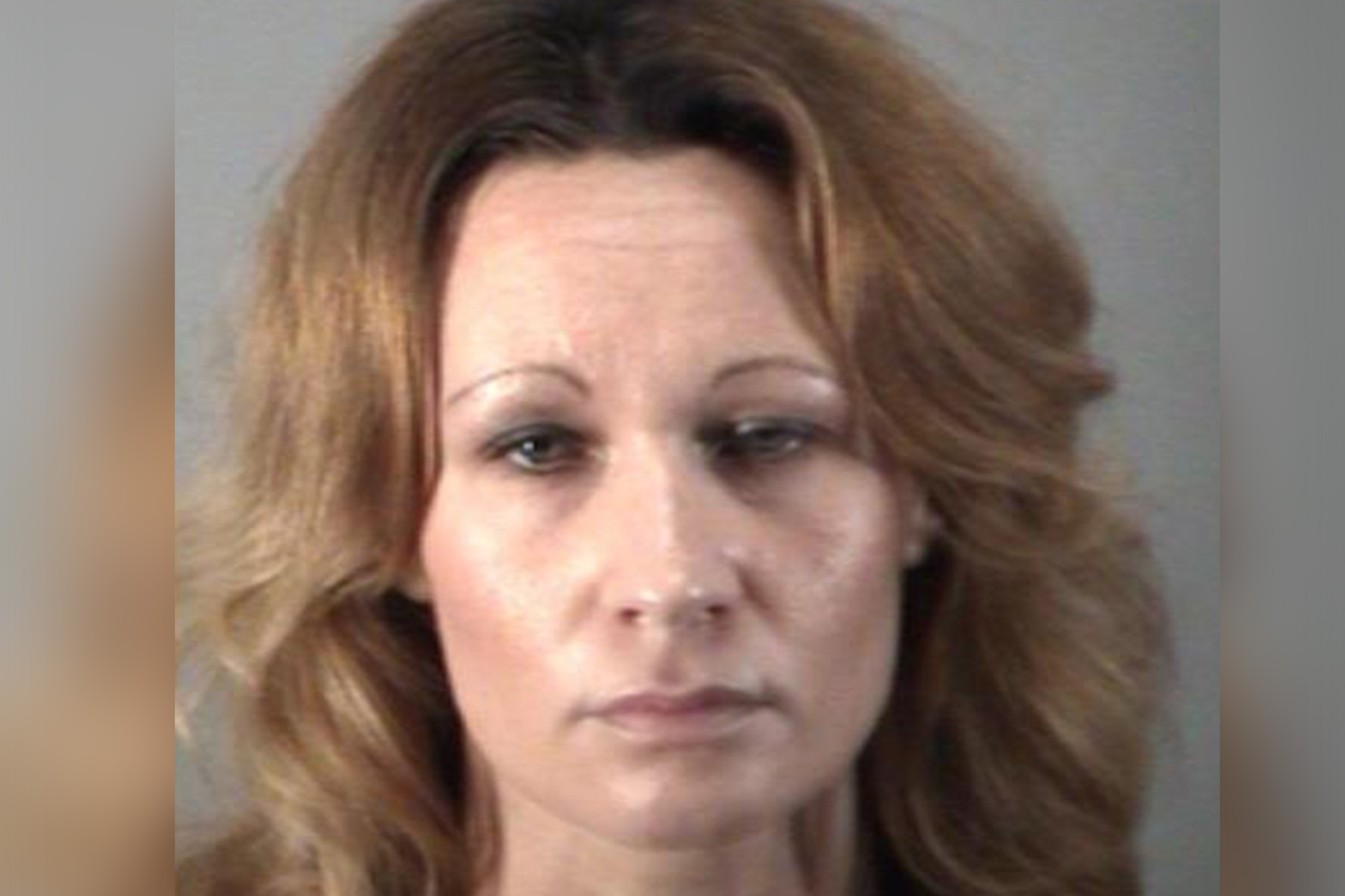 A Florida woman whose missing husband’s remains were found last year in their yard has been charged in his slaying — after years of assuming his identity to convince friends and family he was still alive, authorities said.

Laurie Leigh Shaver, 37, was arrested Thursday morning in connection with the homicide of her husband Michael Shaver, a Disney monorail mechanic who vanished in 2015, the Lake County Sheriff’s Office said.

The investigation into his disappearance was launched in February 2018 after one of his friends said they hadn’t heard from him in more than two years.

Laurie had managed to avoid suspicion until then by assuming Michael’s identity through social media and text messages after he disappeared, according to the Orlando Sentinel.

While pretending to be her missing husband, she tried to convince friends and family that he left on his own will, according to the arrest warrant.

But her story began to unravel when deputies went to the couple’s home in Clermont to perform a welfare check based on the friend’s concern — and were unable to locate the missing husband.

When they asked permission to use cadaver dogs to search, Laurie asked them to leave the property, authorities said.

Deputies returned with a search warrant the next month and discovered remains buried three-feet under a concrete slab around a fire pit in the yard.

The remains were later positively identified as Michael and his death was ruled a homicide, authorities said.

The investigation also revealed Laurie once told a boyfriend of her missing husband, “It’s not that he’s missing, he’s no longer walking the Earth” and revealed there was a body on the property, the Orlando Sentinel reported.

Laurie is being held Lake County Jail on charges of second-degree homicide and accessory after the fact to homicide.

“Detectives have investigated this case diligently since its beginning,” the sheriff’s office said in a news release.