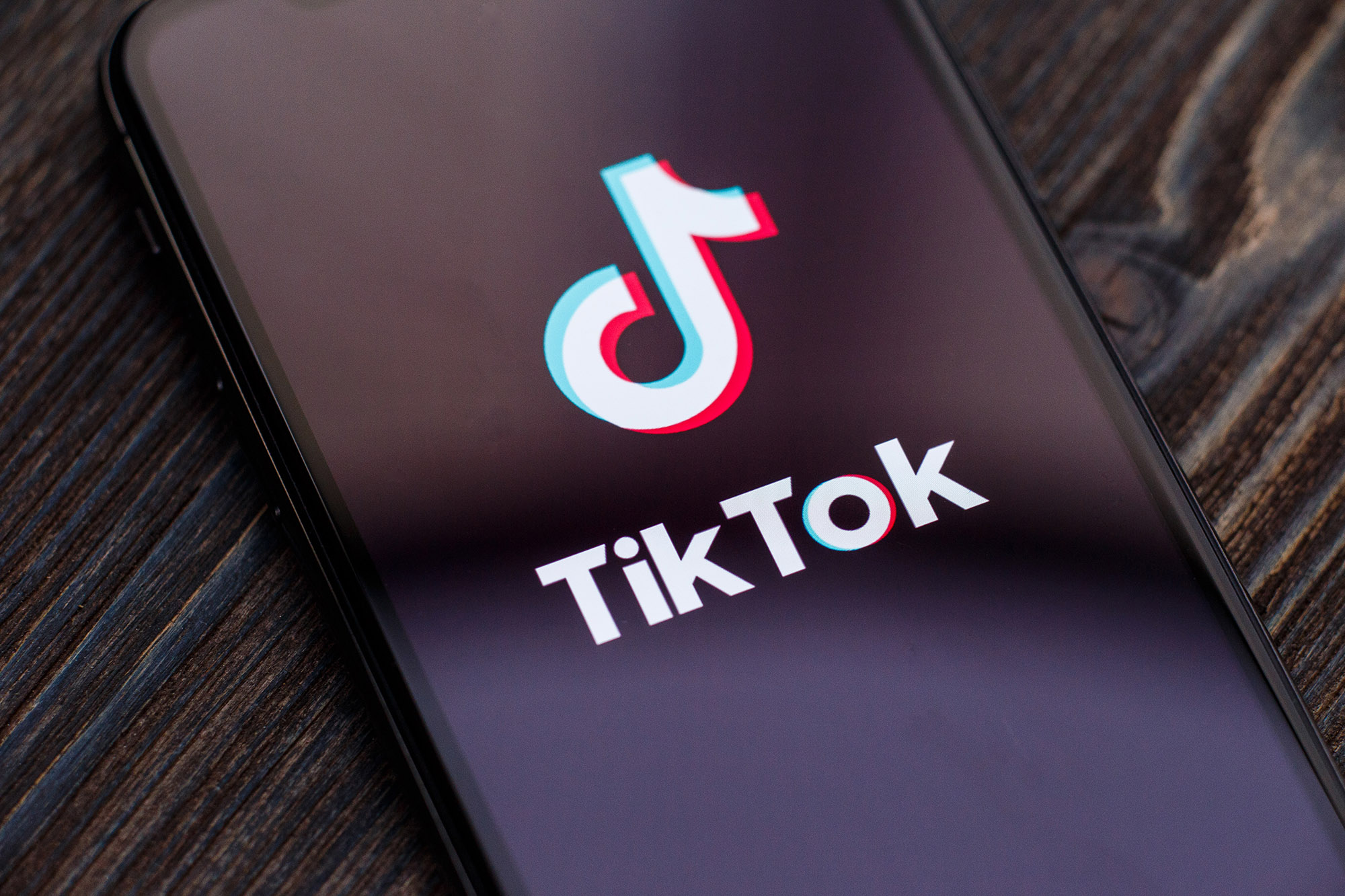 China issued a swift retaliation in response to a looming ban on US downloads of the Chinese owned apps TikTok and WeChat.

On Saturday the country’s Ministry of Commerce announced regulations for its “unreliable entity” list, which target foreign companies they say compromise their national security.

The news came just one day after the US Commerce Department issued an order saying they would bar Google and Apple from carrying TikTok and WeChat in the US.

The move will not affect existing customers of either platform but will prevent them from receiving updates. A fire-sale deal to allow Microsoft to assume control of US, Australia, Canada, and New Zealand operations fell through last week.

TikTok parent company ByteDance filed an 11th-hour motion in a federal court in Washington to attempt to stay the looming ban.

China has also protested vigorously against the US move, accusing the country of bullying behavior.

TikTok is wildly popular in the United States with roughly 100 million active users. This has raised concerns among intelligence officials and the Trump administration over the potential of user data falling into the hands of the Chinese government.