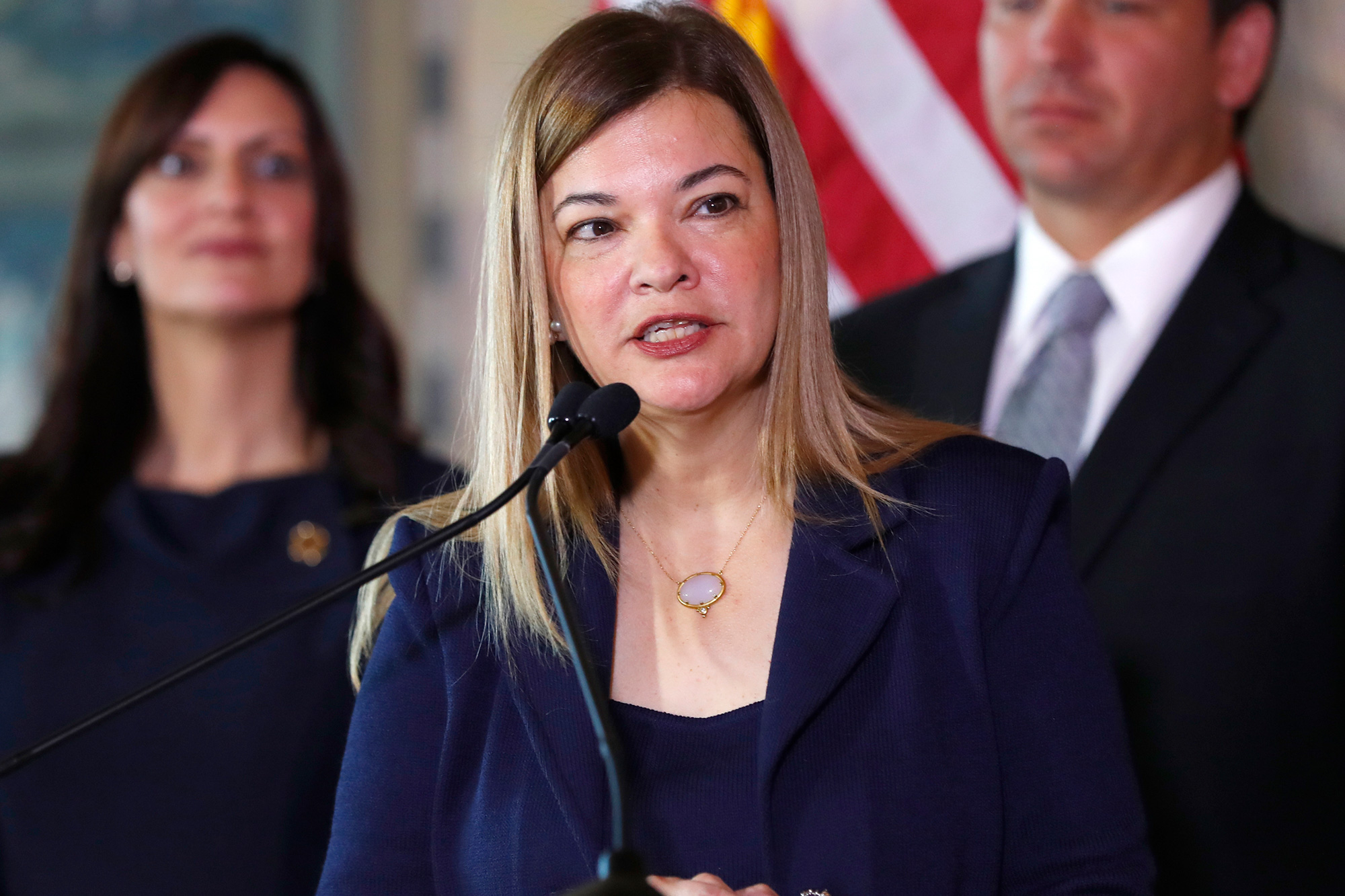 President Trump is looking at a Cuban-American judge from Florida as one of the contenders on his short list to replace Justice Ruth Bader Ginsburg on the Supreme Court.

Barbara Lagoa, 52, has already passed Senate confirmation after Trump nominated her last year to the US Court of Appeals for the 11th Circuit.

Lagoa also has the support of Florida Gov. Ron DeSantis, a Trump ally who named her to sit on the Florida Supreme Court.

Trump spoke to Senate Majority Leader Mitch McConnell about Lagoa and Judge Amy
Coney Barrett, who is reportedly the front-runner to fill the vacancy left by the 87-year-old Ginsburg’s death on Friday, according to Politico.

Trump was asked about Lagoa before he left for a campaign rally in North Carolina on Saturday.