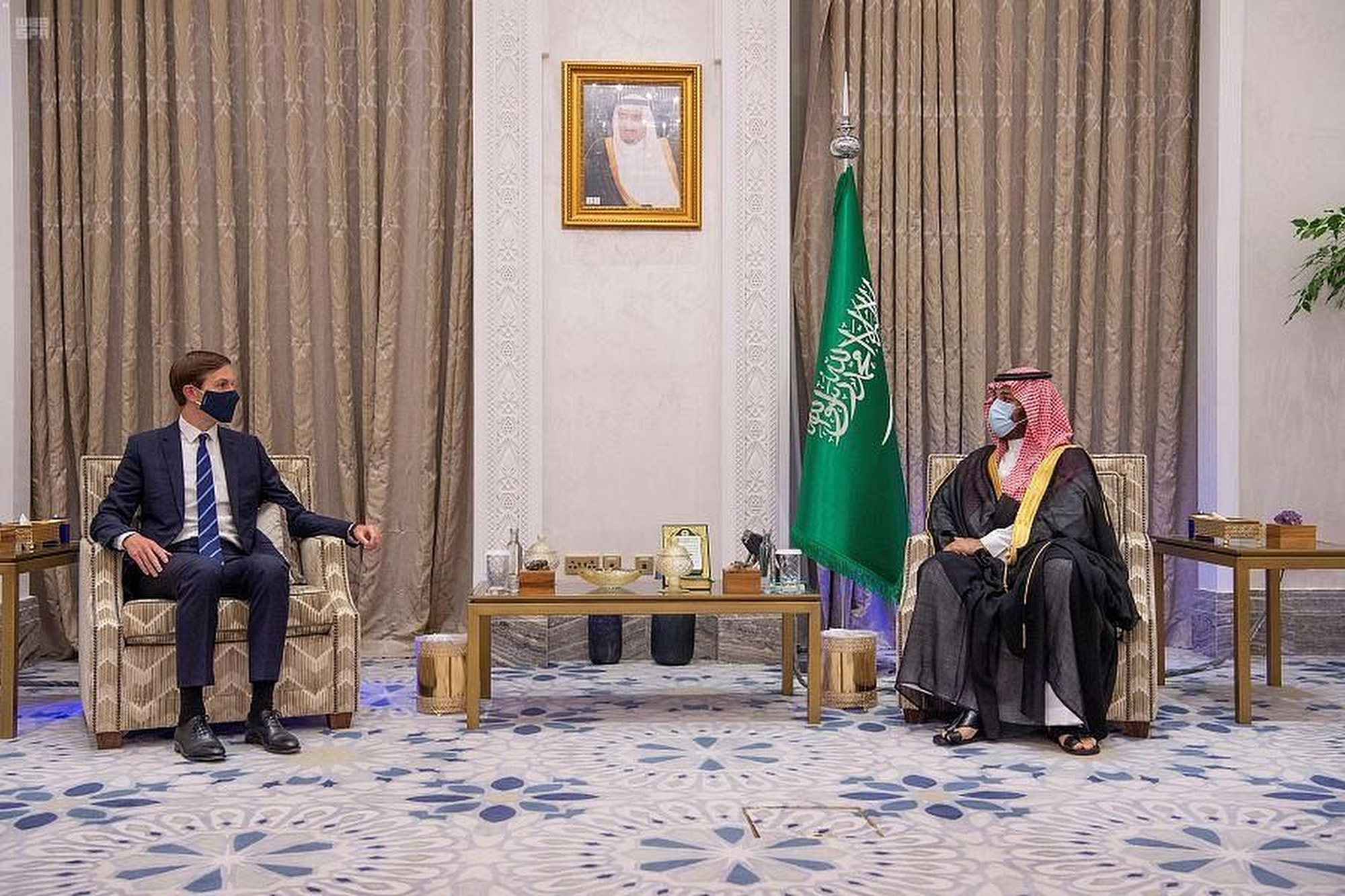 For Saudi Arabia, the road to peace with Israel has always been contingent on an agreement with the Palestinians, but other signs in the kingdom indicate change may already be underway – and that any breakthrough would have to come from heir to the thrown, Crown Prince Mohammed bin Salman, according to a report on Tuesday.

The conflicting messages on Saudi developing ties with Israel come from a split between the 35-year-old crown prince and his 84-year-old father, King Salman, on how they view national interests, the Associated Press reported, citing analysts and insiders.

“It’s no secret there’s a generational conflict,” New York-based Rabbi Marc Schneier, an adviser to Bahrain’s king who has held talks in Saudi and with other Gulf countries on establishing stronger ties with Israel, told the wire service.

Schneier said the crown prince’s brother, Prince Khalid bin Salman and the Saudi ambassador to the US, said the heir’s top priority is reforming the Saudi economy.

“He said these exact words: ‘We will not be able to succeed without Israel.’ So for the Saudis, it’s not a question of ‘if,’ it’s a question of ‘when.’ And there’s no doubt that they will establish relations with Israel,” the rabbi said.

“We’ve seen none of that,” said the prince.

Gulf nations have been looking to ally with Israel in light of Iran’s aggressive actions in the region and because of concerns of the direction of US foreign policy.

But the AP report said formal relations between Saudi and Israel are unlikely as long as the king is in power.

And although King Salman has turned over day-to-day control of the kingdom to his son, he has issued statements in support of the Palestinians.

The king, according to the report, talked to President Trump earlier this month and reiterated his backing of the Arab Peace initiative, which proposes ties between Israel and Arab states in return for the return of territory Israel captured from the Palestinians in 1967.

Saudis did not criticize the deal the Trump administration brokered between Israel, the United Arab Emirates and Bahrain, even though Palestinians requested the kingdom speak out, the AP report said.

Palestinians blasted the accords as a “betrayal of Jerusalem,” but Saudi state-controlled media touted them as a positive sign for peace in the region.

Trump has predicted that the Palestinians would come to the negotiating table once a series of agreements are inked between Israel and Arab nations.

Middle East experts say Bahrain establishing a relationship with Israel wouldn’t have happened without an OK from Saudi.

“It tells me they are willing to look at this themselves in the future, possibly,” Hussein Ibish, a resident scholar at the Arab Gulf States Institute in Washington, told the AP. “There is a sense that this might be a very good move for Saudi Arabia, but they don’t want it to be an expression of Saudi weakness. They want to make sure it’s an expression of or a contributor to Saudi strength.”