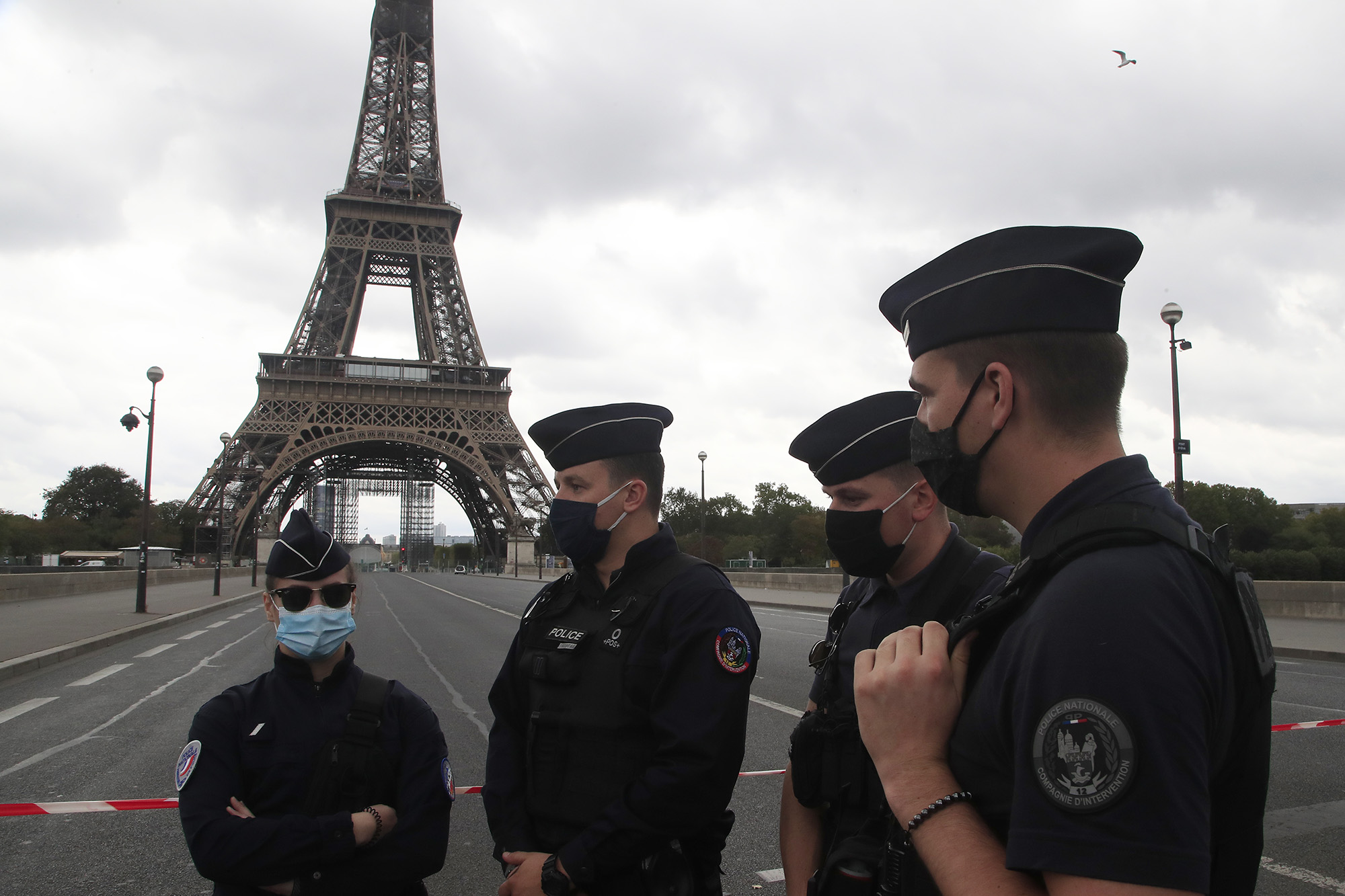 A bomb threat prompted the evacuation of the Eiffel Tower on Wednesday.

Paris police blockaded the area around the historic landmark, as well as the bridge stretching across the Seine River to Trocadero Plaza, after the threat was called in.

Two police officers at the scene told the Associated Press that the operation was the result of a phone-in bomb threat — but a spokesman for the company operating the Eiffel Tower would only confirm the evacuation to Reuters.

The 131-year-old tower reopened in June following a three-month shutdown due to the coronavirus pandemic.

Don't Miss it Congress passes CROWN Act banning race-based hairstyle discrimination
Up Next What is wanton endangerment, the charge one Louisville officer faces?