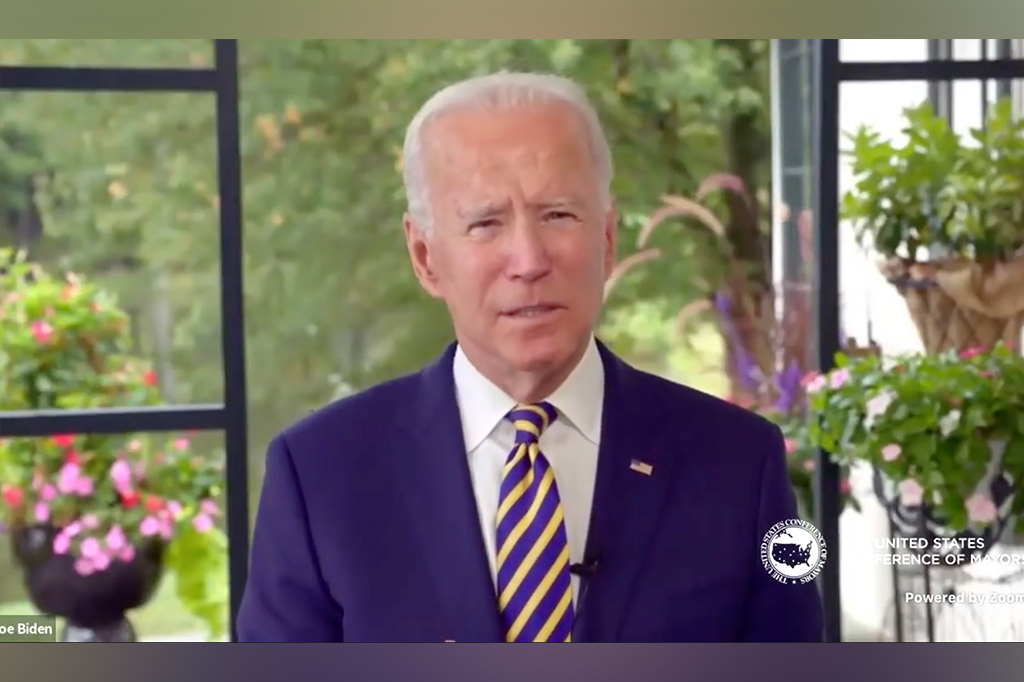 In what was either a flat-falling joke or a flub, Joe Biden said on live television Saturday that he started his Senate career “180 years ago.”

The Democratic presidential contender and former vice president made the odd statement during a live address to the US Conference of Mayors that was being broadcast in real time on C-SPAN.

Biden began by praising mayors for taking care of Americans’ practical day-to-day needs, and for being on the front lines during fires, floods, health emergencies and school shootings.

“That’s why I’ve made it a priority my entire career to work closely with you,” he said with a smile, “from the time I got to the Senate 180 years ago,” he added, giving a short chuckle.

“You know?” he added. “As well as my tenure as vice president.”