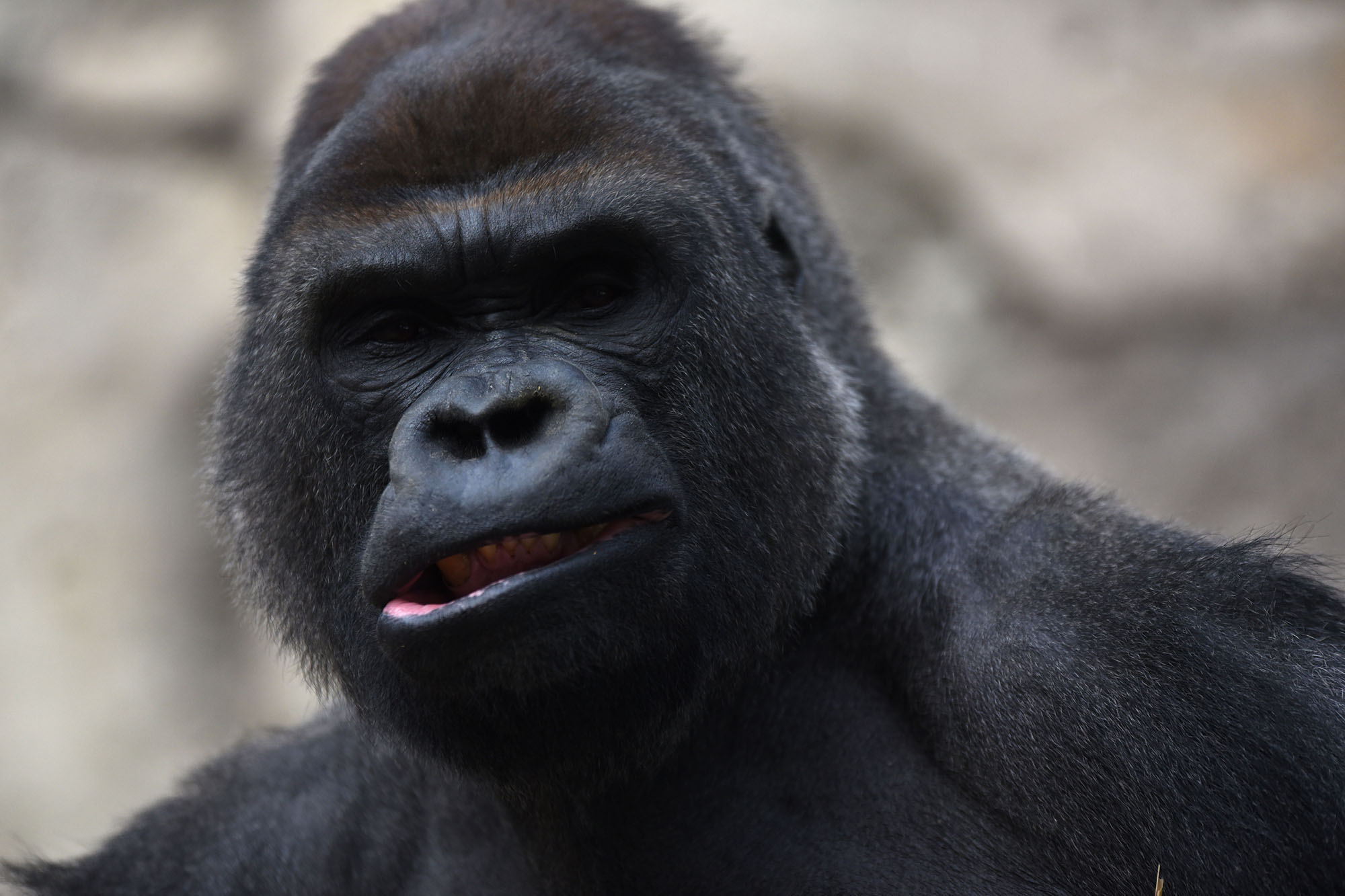 A Spanish zookeeper was left with serious chest and head injuries after being mauled by a 440-pound gorilla who broke through three security doors, according to officials.

The 46-year-old keeper was serving breakfast at the Madrid Zoo Aquarium Sunday when she was surprised by 29-year-old great ape Malabo in what should have been a secure area, officials told Agence France-Presse (AFP).

“The zoo team managed to separate the animal from her and later, a veterinary team anesthetized it with a tranquilizer dart,” the zoo said.

“The animal was taken to its pen where it is calm,” the zoo said of Malabo, who was raised there since birth is normally “close to his caregivers.”

The worker — who was not identified but had worked there 19 years — suffered head and chest injuries as well as two broken arms, and remains in serious condition in a hospital, according to AFP.

Police and the zoo said they were investigating how the gorilla was able to enter the enclosure, which is protected with a triple door.