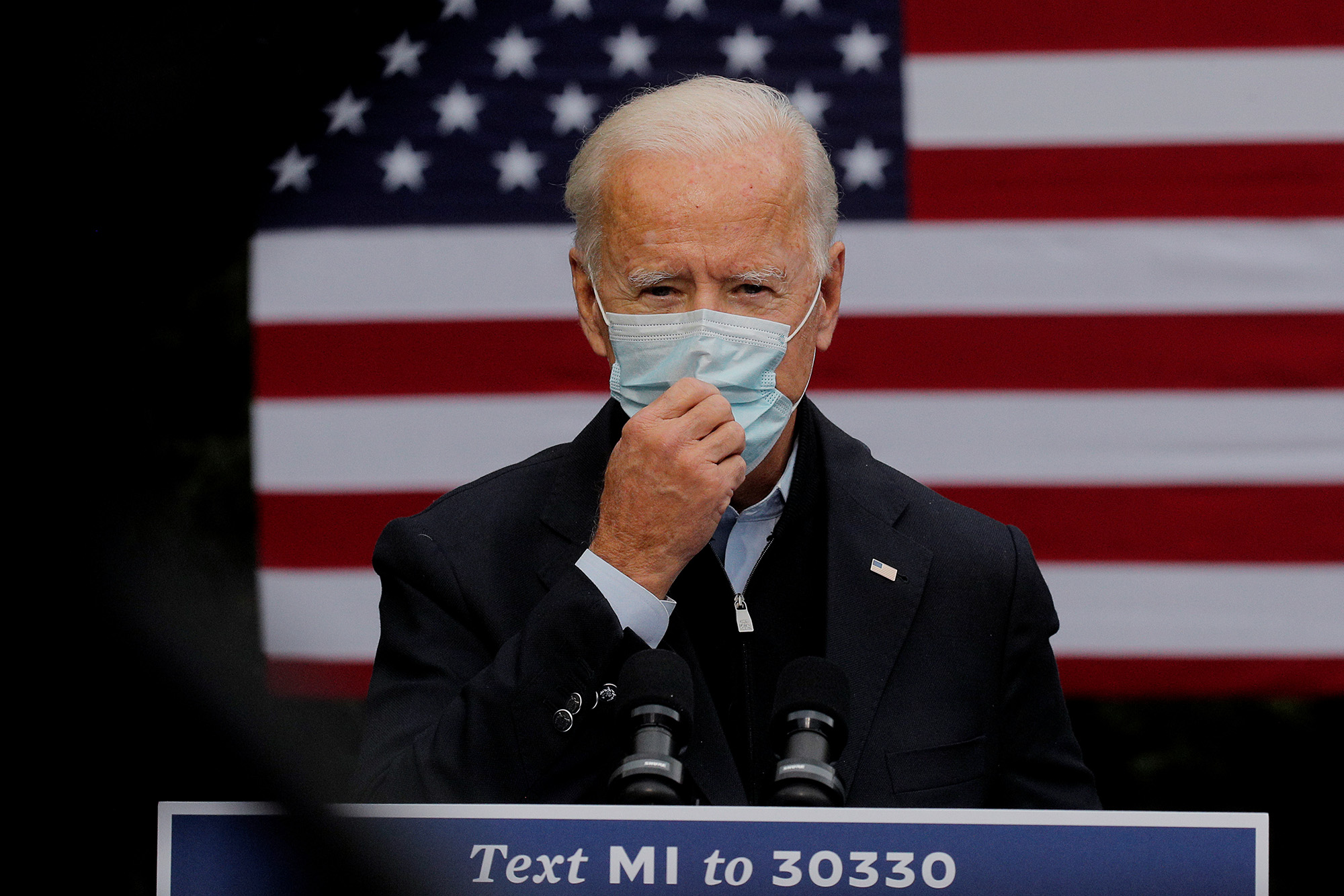 Joe Biden’s campaign said it would pull negative ads after news that President Trump and the First Lady tested positive for coronavirus on Friday.

“Jill and I send our thoughts to President Trump and First Lady Melania Trump for a swift recovery. We will continue to pray for the health and safety of the president and his family,” Biden said on Twitter. “This cannot be a partisan moment. It must be an American moment. We have to come together as a nation.”

It’s unclear how long negative ads will stay off the Web and airwaves. Biden has so far tested negative for the virus and his campaign is expected to soldier on.

The decision to pull the ads was met with criticism from some on the Democratic Party’s left flank, who said the former vice president should capitalize on the chaos currently roiling his rival’s campaign.

“Why would Biden delay or suspend his campaign when we know Trump would’ve had ads up by noon today ridiculing Biden for testing positive? Get it together,” said squad member Rep. Ilhan Omar in a tweet blasting the move.

On Friday the Trump campaign said they did not plan to reciprocate.