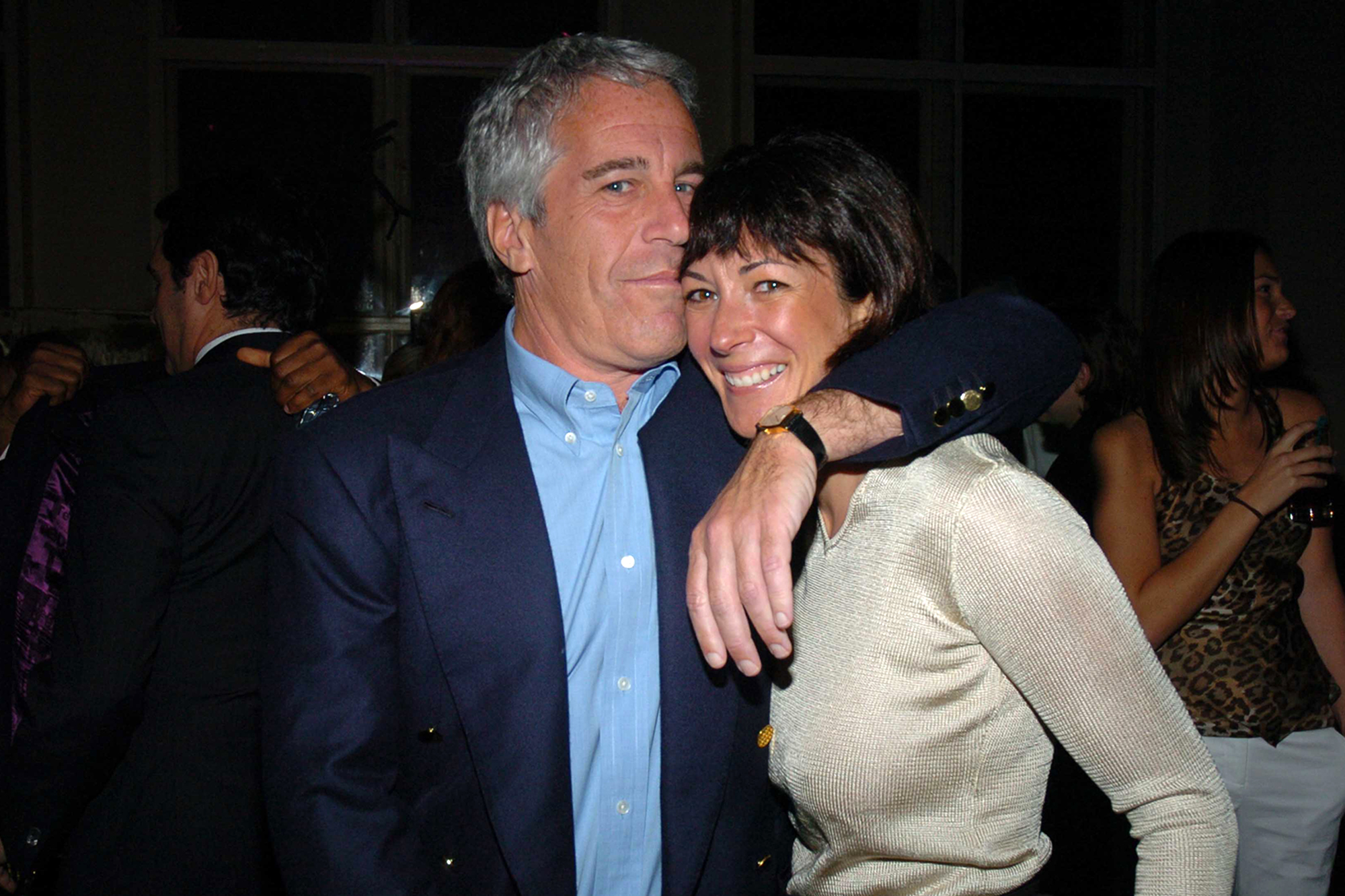 A Manhattan-born woman has claimed that she was “gagged, restrained and raped” by Ghislaine Maxwell — before Jeffrey Epstein joined in on the attack, according to an interview published Sunday.

The new accuser — identified by the pseudonym “Samantha” — told The Sun that she was violently assaulted after she recruited a 19-year-old friend for the notorious pedophile and told her to lie that she was 16.

She claimed she was then summoned to Epstein’s Manhattan mansion where British media heiress Maxwell took her to a massage room and started screaming that she was a “dirty, filthy whore, [a] lying whore.”

“The next thing I knew she had a ball gag in my mouth, my hands around my back and she was raping me with a sex toy,” she claimed of the alleged attack when she was a 21-year-old Parsons student.

“She had taken my clothes off. It all happened so fast, I was stunned.

“She was using the sex toy on me and on herself then she called in Epstein and he joined in,” she said, calling it “traumatizing.”

“I was terrified — I couldn’t do anything to stop them,” she claimed.

“I remember her giving me $300 and saying, ‘Don’t think about going to the authorities because you won’t be alive to see your day in court,’ or something like that,” Samantha told the paper.

“When they were done, when it was finally over, I walked out of that door a very different person than what I walked in — I was in shock,” she said.

The abuse “changed [her] life completely” and left her fleeing the Big Apple to become a sex worker in Los Angeles, she claimed.

“They stole my whole life. I had a bright future ahead of me and they took that from me,” Samantha, now 48, told The Sun. “I feel like they took away my ambition, my drive and my future.”

The new, Manhattan-born accuser’s lawyer, Spencer Kuvin, told the paper that he was submitting an application to the Epstein compensation fund, and that Samantha was now willing to talk to investigators.

She said she was only coming forward now that Epstein is dead and Maxwell is being held in custody on serious sex charges, claiming she was previously too scared.

She insisted that Maxwell was “the real monster” — and said she wants to see her “suffer” in prison rather than die like Epstein, who hanged himself in his Manhattan lockup last year while awaiting trial.

“I want to see her be punished. I don’t want her to die,” she told the UK paper.

“I think that Epstein got away too easily by killing himself. I would rather have seen him suffer. And she needs to suffer like she made all of us suffer.”

Samantha said she was recruited by another student at Parsons School of Design — and feels “consumed with guilt” that the girl she had recruited and made lie about her age had also been sexually assaulted by Epstein, she claimed.

Kuvin said that his client’s story was backed by police searches of Epstein’s mansion that found “various different sexual devices” that “could be used in sadomasochistic-type sexual activities.”

Maxwell’s lawyers did not respond to The Sun’s requests for comment, the paper said.

Maxwell, who was arrested in July, is being held at the Metropolitan Detention Center in Brooklyn on charges of conspiring with Epstein to sexually abuse young women.