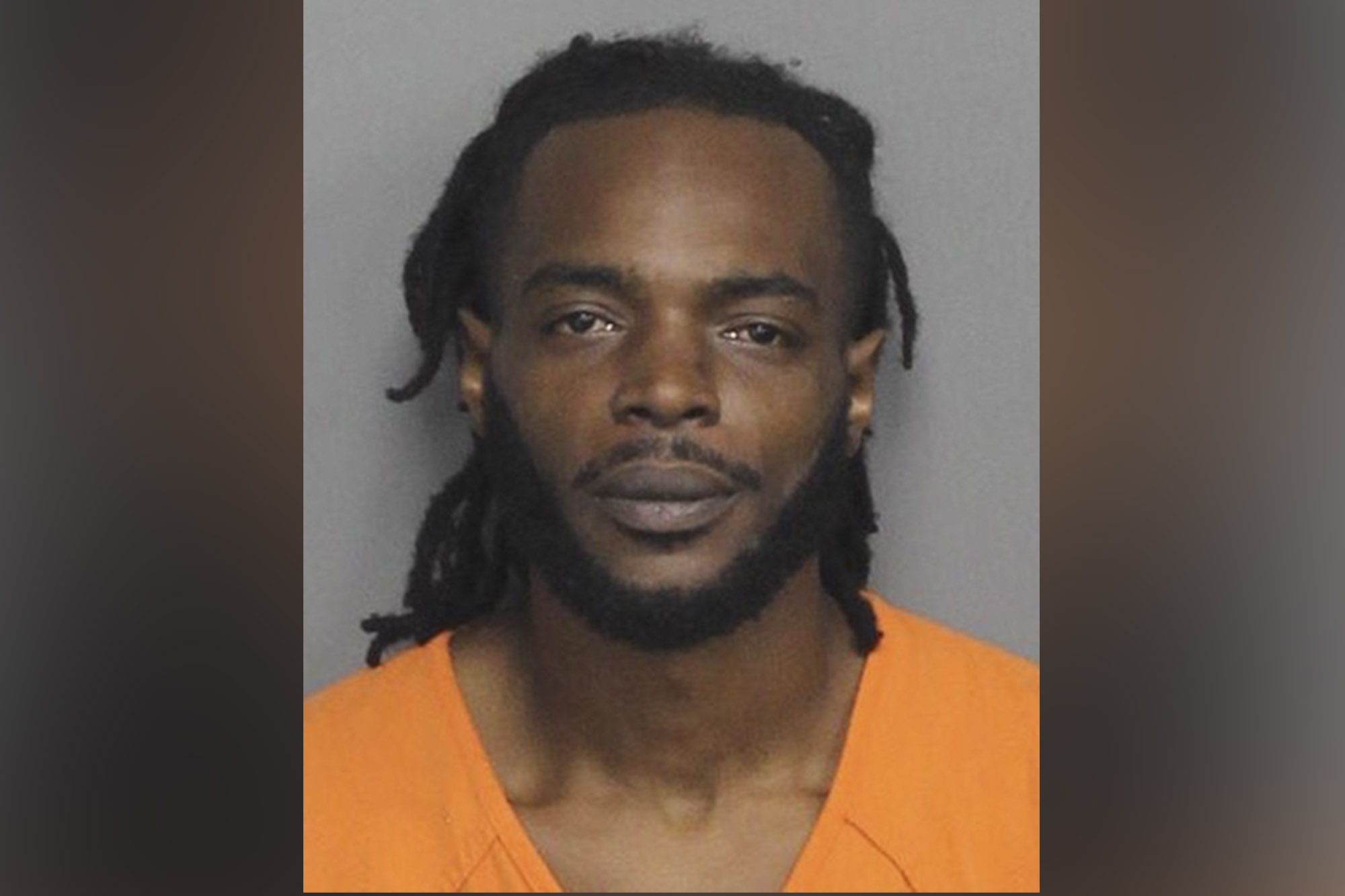 A South Carolina dog owner whose pets fatally mauled a woman has been charged in her death, authorities said.

Jeffery Sullivan was arrested Friday after the body of 32-year-old Jacqueline Nicole Robinson was found last week in the yard of a Gray Court home, news station WYFF reported.

Deputies determined that Robinson was killed by a pack of dogs, which were removed from neighboring premises.

They later identified Sullivan as the owner of the three dogs responsible for killing her, news station WHNS reported. No details were released about the canines’ breeds.

Sullivan now faces charges for involuntary manslaughter and possession of a dangerous animal, the outlets reported.

Robinson’s father said the dog owner should be held accountable for what the animals did to his daughter.

He said that he will fight until his “last breath” to get justice for his daughter.

“They tore her up. They tore her all to pieces,” he said of the attack, adding, “This is wrong. I want justice for Jacqueline Nicole Robinson.”

“I pray that justice is served and that her family feels some peace knowing that this individual believed to be responsible is being held accountable for his reckless actions,” he said.