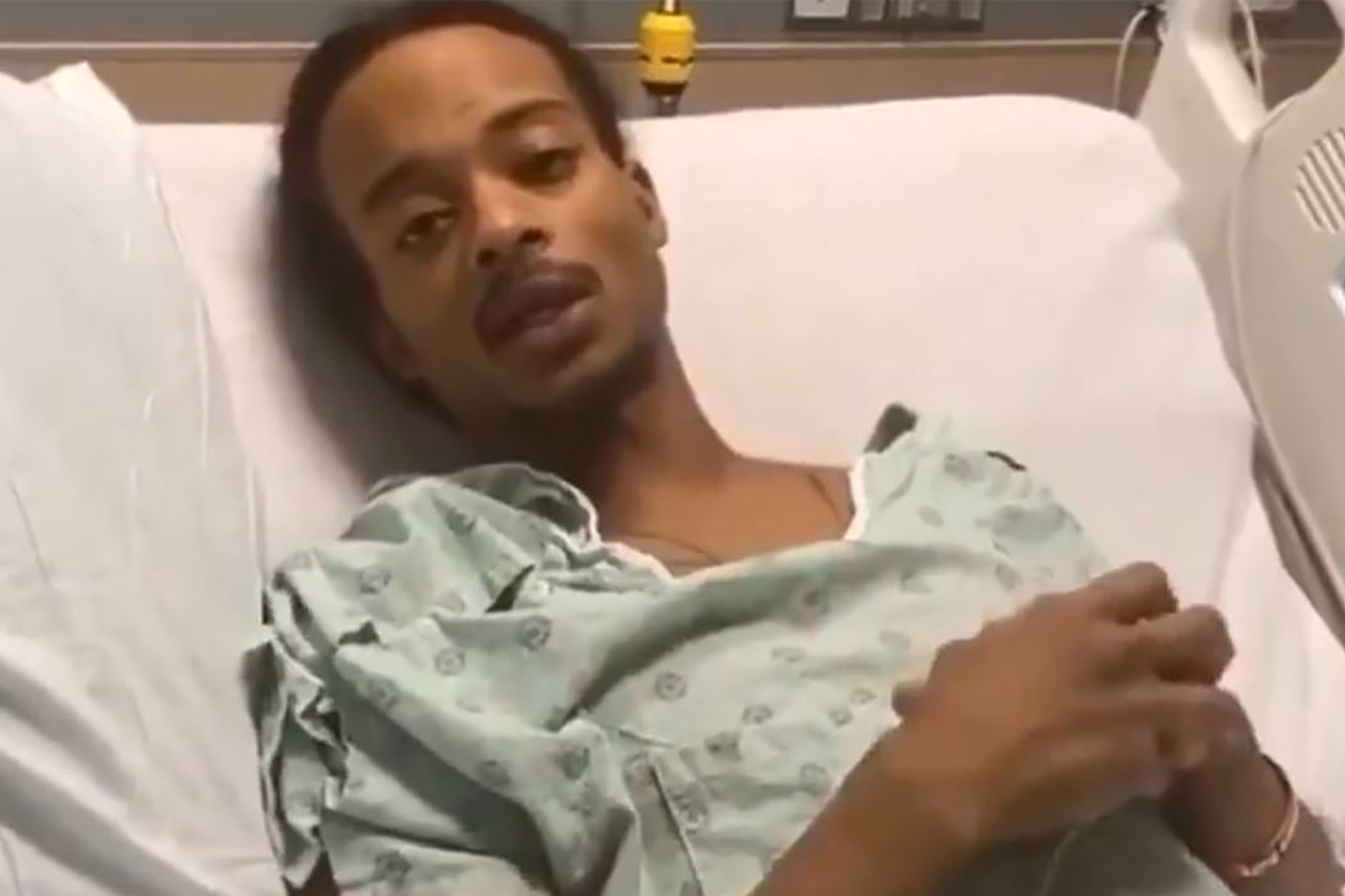 Jacob Blake, the police shooting victim who sparked protests across the nation, has reportedly been released from a Milwaukee hospital and transferred to a spinal cord rehabilitation center in Chicago.

Blake, 29, is entering the new stage of recovery after he was shot seven times in the back by a Kenosha, Wisconsin, police officer, the Milwaukee Journal Sentinel reported.

Further details about his condition were not immediately known. Last month Blake released a video through his lawyer stating that it “hurts to breathe” as he encouraged his supporters not to take their lives for granted.

Blake was shot during an altercation with police on Aug. 23, as he was getting into a car containing three of his children while officers with guns drawn ordered him to stop.

An attorney representing Officer Rusten Sheskey, who opened fire on Blake, has said he had a knife. Investigators said a knife was recovered from the car after the incident, but it is not clear if Blake was brandishing the weapon at the time.

Sheskey has been placed on administrative leave as the investigation into the shooting continues.

Don't Miss it Katie Hill says former Twitter account hacked by ex-staffers
Up Next 1,000 birds flew into Philadelphia skyscrapers in just one day