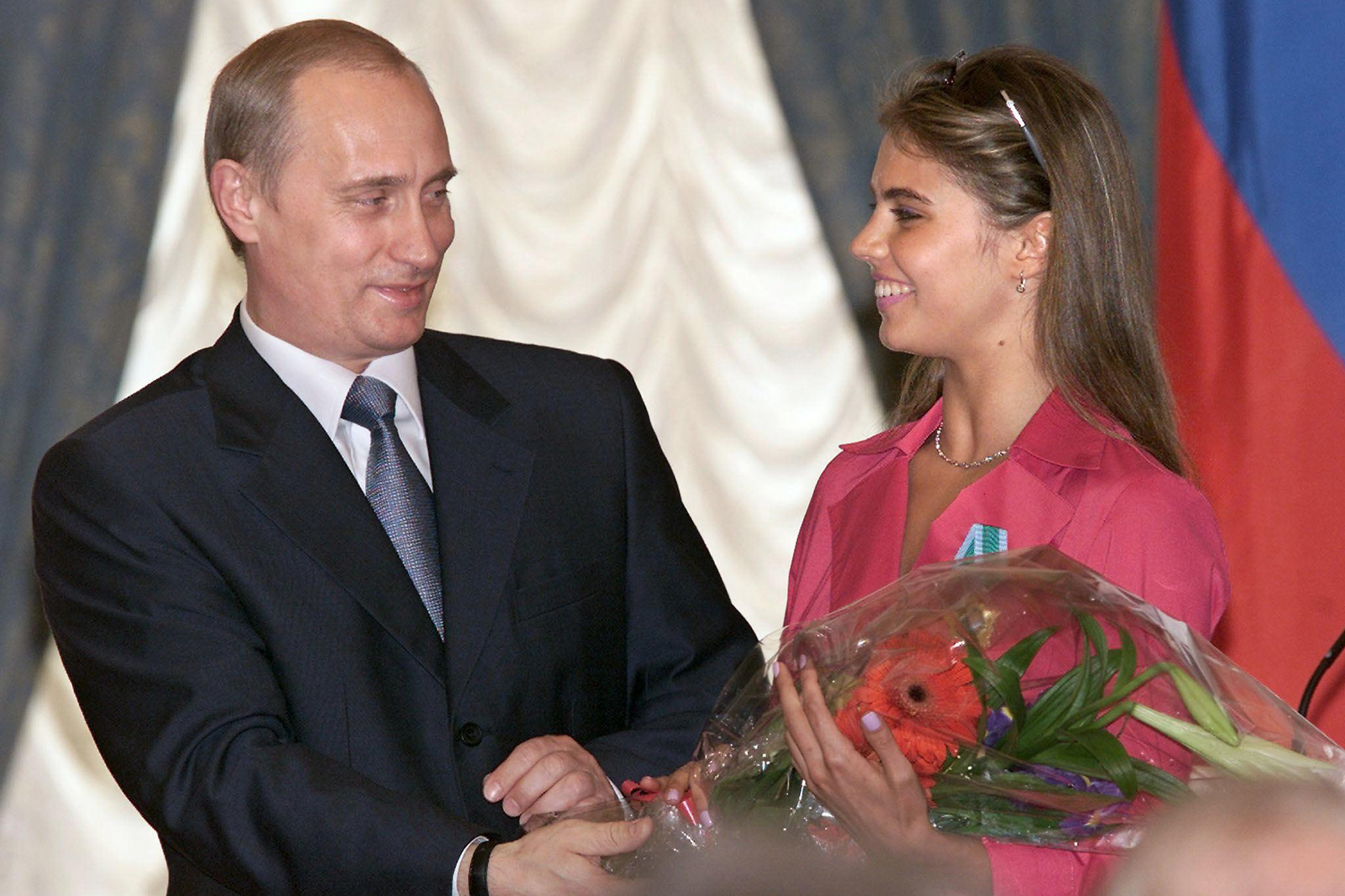 Before vanishing from public view, the glamorous ex-gymnast who is Vladimir Putin’s rumored longtime lover had glittered under a spotlight for two decades.

Alina Kabaeva was an Olympic gold-medal athlete in her teens in the 2000s, a member of Russia’s Parliament for years, and now, in her 30s, remains the boss, at least in name, of a major national media company.

But it would be as Putin’s reputed love interests for the past dozen years — — and quite possibly the mother to four of his children –that the spotlight would glare its brightest.

Since 2008, Europe’s tabloids have poured over her pregnancies, public appearances and online postings, speculating over a rumored romance that remained stubbornly unconfirmed by both Putin and Kabaeva.

Then suddenly — after she wore a billowing red dress to her last public appearance, in the fall of 2018, prompting rumors of yet another pregnancy — the spotlight clicked off, and she disappeared from public life.

She has been raising her new twin boys, born in May, 2019, and two older children also rumored to be fathered by Putin, in secrecy ever since.

“He is obsessive about the security of his family,” a Moscow source told the Sun newspaper of the Russian strongman.

Kabaeva became a Russian superstar in the early 2000s, as a fresh-faced, gold-bedecked rhythmic gymnast.

Rumors of a romance between Putin — who at 68 is twice Kabaeva’s age — began popping up soon after.

The Euorpean tabloids speculated that Kabaeva’s two youngest children, born in 2009 and 2012, were fathered by the strongman.

But the Putin-Kabaeva rumors ran rampant in 2013, when the then-prime minister divorced his wife of nearly 30 years, Lyudmila Putina, a former Aeroflot flight attendant and mother to the strongman’s two acknowledged children.

No sooner had he divorced, than the European tabloids claimed that he intended to marry Kabaeva, who was half his age.

“I like all Russian women,” the new bachelor quipped in brushing off the rumors then.

The tabloids went wild the next year, for the 2014 Winter Games in Sochi, when it was rumored — wrongly, it turned out — that Kabaeva would light the Olympic flame.