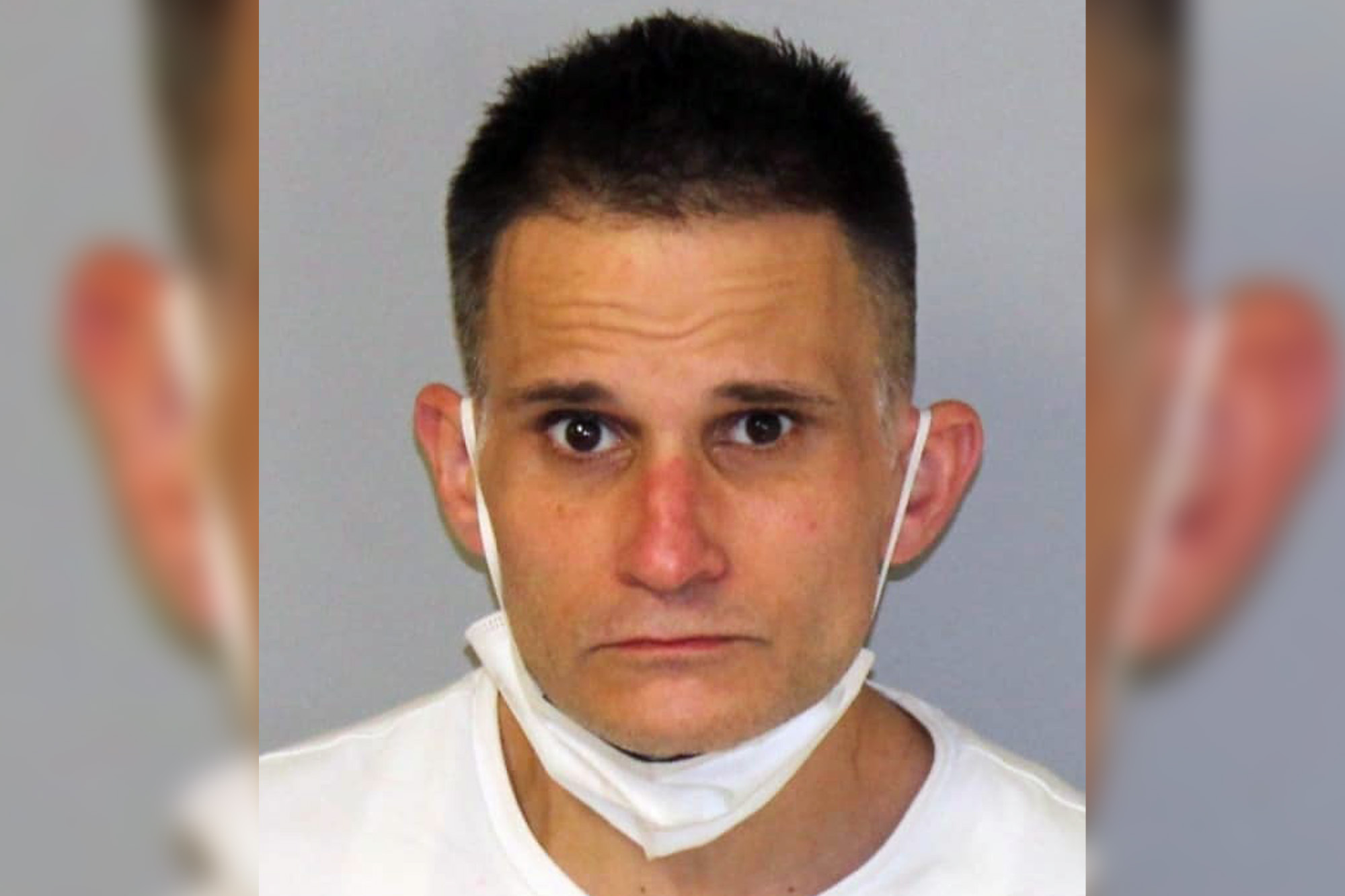 A 44-year-old New Jersey man who works at a day-care center was arrested after his 3-year-old son was found unresponsive and tested positive for methadone, according to a report.

Police in Guttenberg responded Monday to an apartment on 68th Street, where they found the boy after receiving a report about an unresponsive child, NJ.com reported.

He was first treated at Palisades Medical Center and then transferred to Hackensack University Medical Center, where he was in stable condition, according to the news outlet.

Methadone is an opioid used to treat addiction to heroin or prescription painkillers.

Roberto Delgado-Gonzalez, a teacher at the League of Extraordinary Children, was charged with second-degree endangering the welfare of a child after being arrested by Hudson County Prosecutor’s Office Special Victims Unit detectives at the Hackensack Police Department.

It was unclear how the powerful narcotic entered the boy’s system.

The day-care center did not respond to a call for comment by NJ.com.