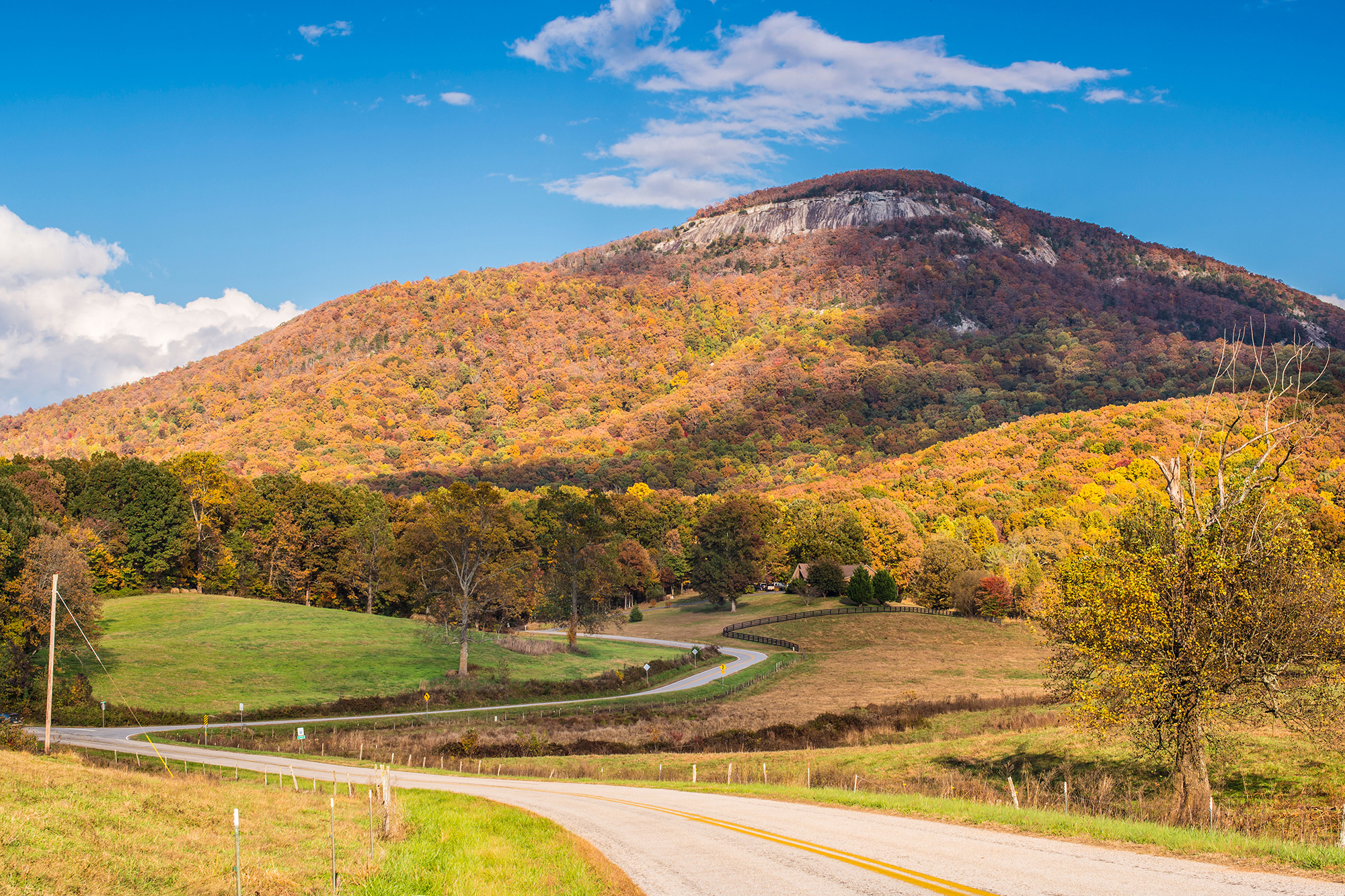 A family hike in the Georgia mountains turned tragic when a mom plummeted off the side of a cliff to her death, authorities said.

Jennifer Randel, 46, of Cartersville had set out with her husband and 6-year-old son Tuesday to hike Yonah Mountain in White County, news station WAGA reported.

“This family had been coming here for quite some time. Her husband told me this was one of their favorite hiking locations,” White County Public Safety Director David Murphy told the outlet.

But Randel got too close to the side of the cliff at one point and slipped off the edge, falling more than 300 feet below, the Gainseville Times reported.

“It’s a very dangerous place, especially when there’s moisture on the rocks, we expect some of that moisture may have led to this accident yesterday, the slippery conditions,” Murphy said.

Rescue crews launched an extensive recovery process that involved using ropes to hoist up Randel, who was pronounced dead at the scene, the outlets reported.

The White County Sheriff’s Office said they’re investigating the fall, but no foul play is suspected in her death, radio station WRWH reported.